Survive the zombie tsunami with your black ops skill! Shoot them with your gun & don’t let these dead walking infect you with their virus! Are you the ultimate zombie killer or will you just flee and cower in fear? This is a cool, fun, and addictive FPS shooting game and perfect for people who are looking for another shooter zombie games or zombies survival games. Don’t let these deadrising creatures intimidate you. The last of us need you and your black ops skill! Stand your ground during the zombie tsunamis and don’t stop until the last zombie is annihilated! play our game of zombies now ! STORYLINE: The story takes place in 2048 where there is outbreak zombie virus by Biochem. This outbreak zombie virus turns a normal human into a dead walking. These monsters will try to infect everyone who comes to contact with it. Most of the humans already become the dead walking creatures. The last of us are hiding in a island, trying to survive. You as an ex black ops soldier need to step up to become the ultimate zombie killer. You have protect the last of us or the humanity will be completely wiped out. The deadrising still terrorize us and you must withstand the onslaught of zombie tsunamis! Prove that you have the survival skills needed in this zombies survival game! === FEATURES OF BUDDY VS ZOMBIES APOCALYPSE – GAME OF ZOMBIE: === • Fun Addictive FPS shooting game If you enjoy 3D FPS shooting game, you will love our awesome shooter zombie game. On every wave, there will be a number of zombies (represented by the red spots on the map) that you must kill. Once all of them are annihilated, you will go up a level and face another wave of zombie tsunami. Do you have skill to face off against the deadrising? • Awesome game environment & storyline The best thing about zombies survival games are their game environment and the interesting storyline. Buddy Vs Zombie has awesome 3D graphic and environment, and it also has a very interesting storyline about a former black ops defending the last of us, humans, from the deadrising. As he levels up, he will improve his shooting and survival skills and eventually becomes the ultimate zombie killer! • User friendly interface and responsive game control Our game of zombie uses landscape view and you need to control it with two hands. We show you a screen of which buttons are which so you can know immediately how to control Buddy. Don’t get closed or get bitten by these creatures because you will get the outbreak zombie virus from them and lose the game! Game Buttons: - Zoom in/ Scope for better viewing - Move - Melee - Run - Throw Grenade - FIRE! So, are you ready to test your shooting & survival skills? Face off the zombie tsunamis and annihilate all of them now! --- If you love our shooter zombie game, please take time to rate and review it. It will help us improve the game. Please share our game to your friends and family so they can also enjoy our FPS shooting game! 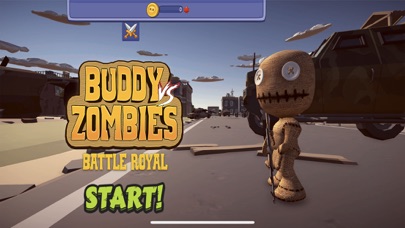 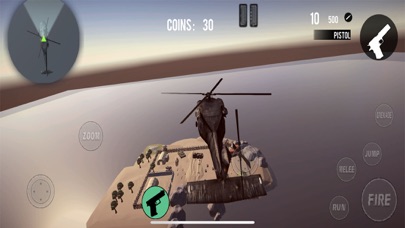 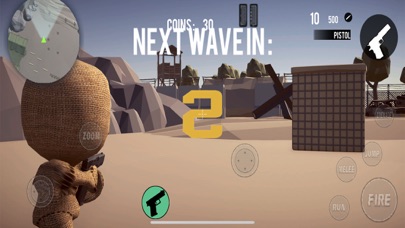 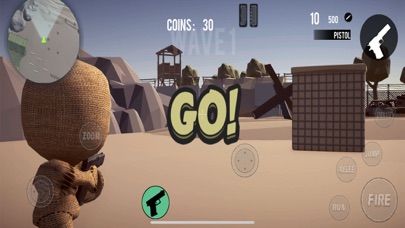 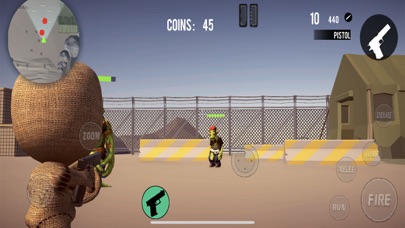 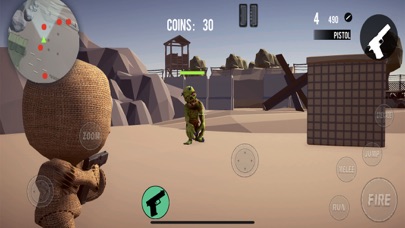 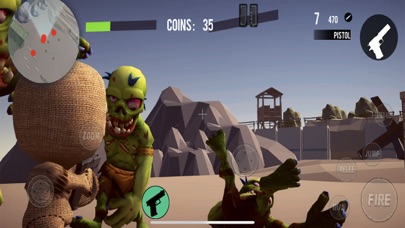